Rebrand of Google plus platform announced! 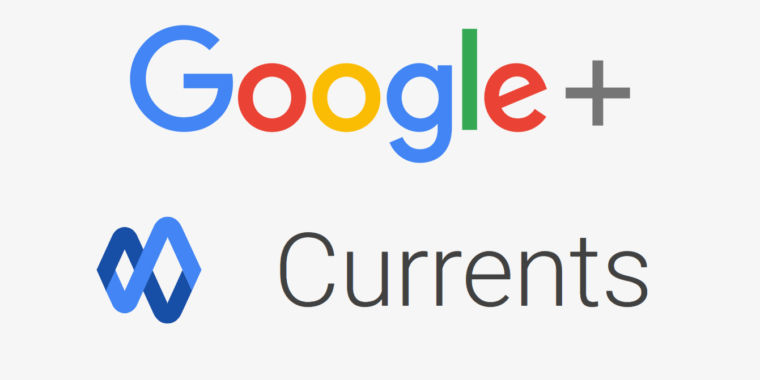 Google has announced and confirmed the arrival of its new platform that is rebranded as Google Currents along with the official removal of Google Plus. Google Plus have been termed as a failed social network from the Google company since a long term. The arrival of Currents can be seen as a trial by Google to have back its repute which had been lost through the advent of Google Plus. Google had earlier miserably failed in an attempt to position Google Plus as a competitor for other popular social media platforms such as Twitter or Facebook.

The app had been formerly rolled out as a magazine app which afterwards had to undergo through iterations in order to be transformed into Google News. The time Goole has chosen for the announcement and arrival of Google Currents is seen as the ideal time by many as most people nowadays tend to depend upon collaboration softwares.

It has been reported that the utilisation of Google Currents will be more helpful to focus on the dimension of enterprises. A ‘home-stream’ option has been made available for the users so as to help them to ease into the discussion and comment sections wherein the G suite admins are given the ability to moderate the discussions present in the platform if needed. This app is said to provide the ideal medium for any organizations to carry out meaningful interactions and discussions, thereby ensuring the leaders a perfect chance to communicate and connect with their employees.

The existing Google+ members and users need not worry as their contents would be automatically transferred into the site and storage of Google Currents. But at present, this option is only available for G suite posts and not personal posts. Therefore the future of such posts are not clear at this moment.

TGI Technologies We combine an innovative approach, creative thinking and a full understanding of today’s fast-moving tech world to market a range of services to the online world.